﻿Poland and the United States will announce next week the deployment of U.S. ground forces to Poland as part of an expansion of NATO presence in Central and Eastern Europe in response to events in Ukraine. That was the word from Poland’s defense minister, Tomasz Siemoniak, who visited The Post Friday after meeting with Defense Secretary Chuck Hagel at the Pentagon on Thursday. 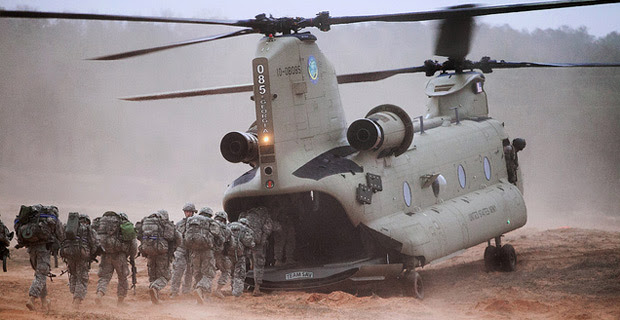 Credit: soldiersmediacenter / Flickr
Siemoniak said the decision has been made on a political level and that military planners are working out details. There will also be intensified cooperation in air defense, special forces, cyberdefense and other areas. Poland will play a leading regional role, “under U.S. patronage,” he said.
But the defense minister also said that any immediate NATO response to Russian aggression in Ukraine, while important, matter less than a long-term shift in the defense postures of Europe and America. The United States, having announced a “pivot” to Asia, needs to “re-pivot” to Europe, he said, and European countries that have cut back on defense spending need to reverse the trends.