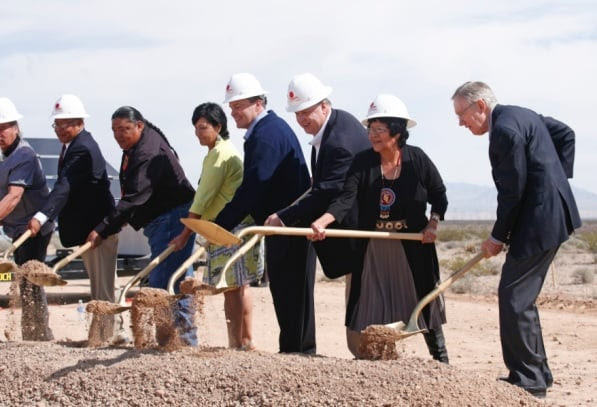 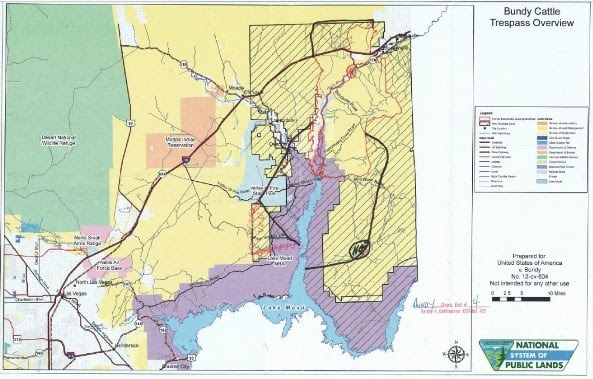 BLM map of “Bundy Cattle Trespass Overview”
A document removed from the BLM website but located in Internet archive files clearly notes complaints that Bundy’s “cattle trespass impacts” include “concern that the regional mitigation strategy for the Dry Lake Solar Energy Zone utilizes Gold Butte as the location for impacts from solar development, and that those restoration activities are not durable with the presence of the trespass cattle.”
Read more at http://www.wnd.com/2014/04/democrats-awash-in-green-energy-deals-on-public-land/#YBZeXD5vRYG8gaXU.99
Posted by Foxmuldar Blog at 10:29 AM